More than 75,000 farmer families have been benefited from various watershed projects in over 100 villages with increased ground water level and effective irrigation facilities. As a result, increase in irrigated land went up to 20,000 hectare in rain fed area and income went up 10 to 12,000 per hectare.

The City of Dewas was struggling with a major water crisis in year 1990; the situation was so grim that even drinking water was transported to the city that year. As opposed to that year, in a decade’s time, the water level of the city rose in a dramatic fashion making it self-dependent for its water needs. The credit goes to Roof Water Harvesting System designed and developed by one of the founder members of Vibhavari.

Vibhavari developed a very low-priced model for roof water harvesting. It is worth mentioning here that during the years 1999 to 2001, there was significant work done in the field of water enrichment using this technique in about 2000 houses of Dewas city. 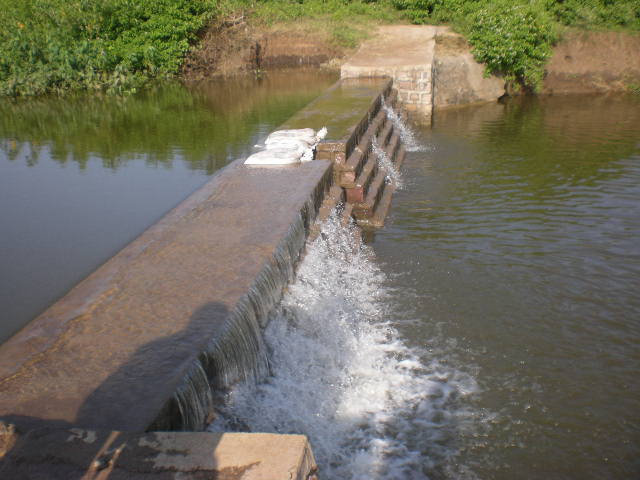 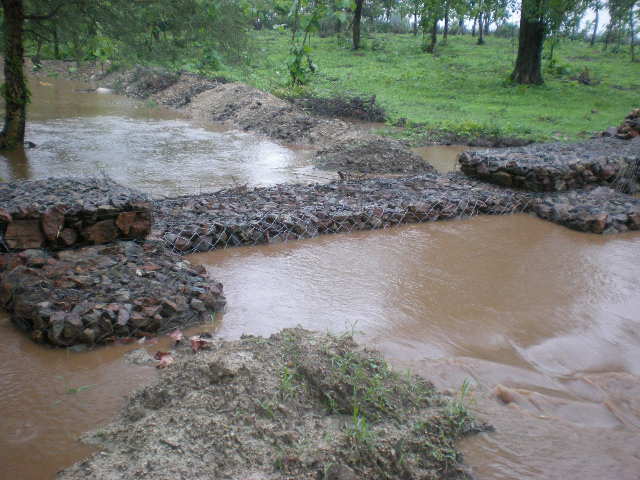 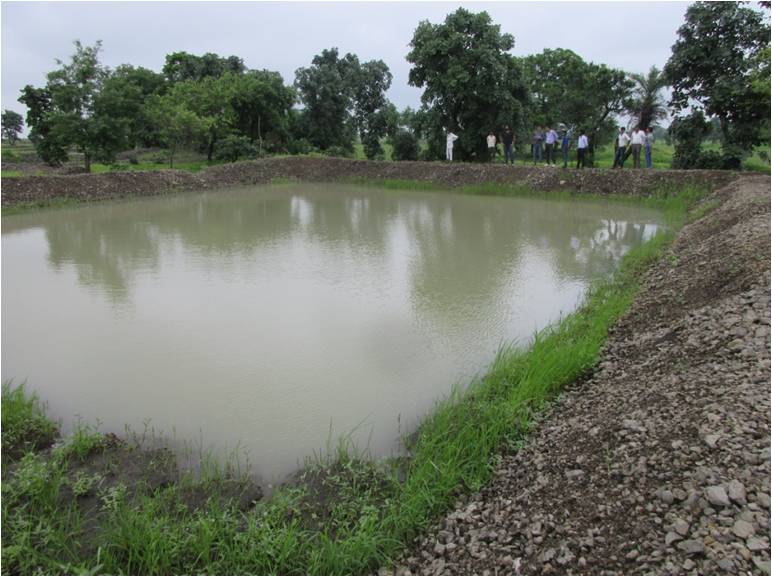