Vibhavari proudly possesses state-level recognition in the field of Training & capacity building for sanitation. Vibhavari is a proud partner in planning and implementing TSC in Bhopal Division and at district level in Rewa. Vibhavari has earmarked different strategies for different target groups such as rural women, public representatives, and school going children. Agua Bahini, a campaign started by Vibhavari gained big support of rural women where they voluntarily shouldered the responsibility of making their village a ‘Nirmal Gram.’ Several training modules were conducted with exposure visits for public representatives to motivate them in getting their villages rewarded as ‘Nirmal Gram.’

As a partner of UNICEF, Vibhavari successfully conducted Wise Water Management project. Vibhavari’s team of experts guided and trained masons in construction of Grey Water Reuse System & Ferro Cement Tanks for rain water harvesting in the project area. Vibhavari has been recognized as a ‘TEAM OF EXPERTS’ for designing and imparting training on WWM concept.

Vibhavari has also developed training modules and activity kit (Shibli ka Jhola) on IEC aspects of WWM. These items were distributed by UNICEF in all Ashram Schools of Tribal Dept. of Govt. of MP. This has benefited thousands of students and their families.

The campaign had its origin in Rewa District of M.P. State. To make TSC a social movement, for the first time the village women were brought on forefronts. These women were trained and motivated to propagate sanitation and hygiene practices in rural areas. Ladies were iconed as Agua Bahinis, (literally meaning Leader Sisters). With the efforts of these leaders, 8 villages of Rewa districts got Nirmal Gram Award by Govt. of India. The movement is still in progress and thousands of women are working to promote sanitation in different villages of the region. 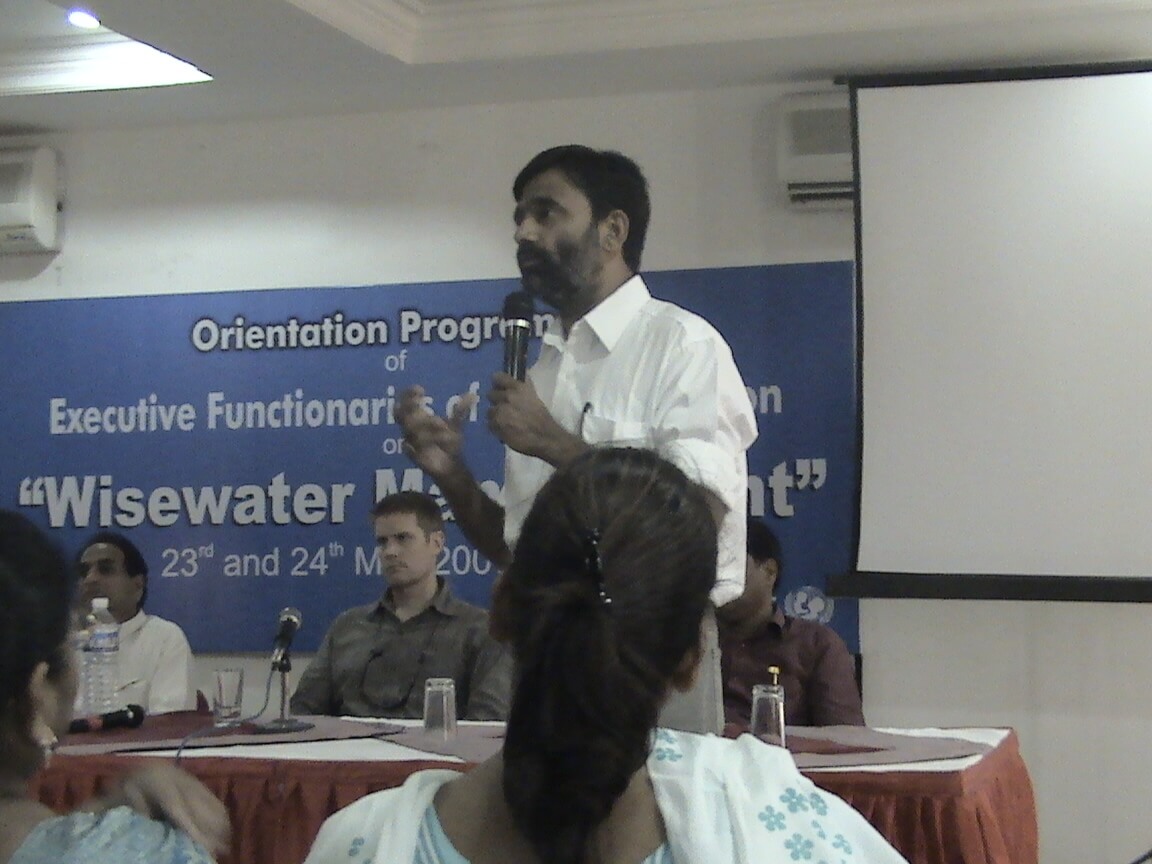 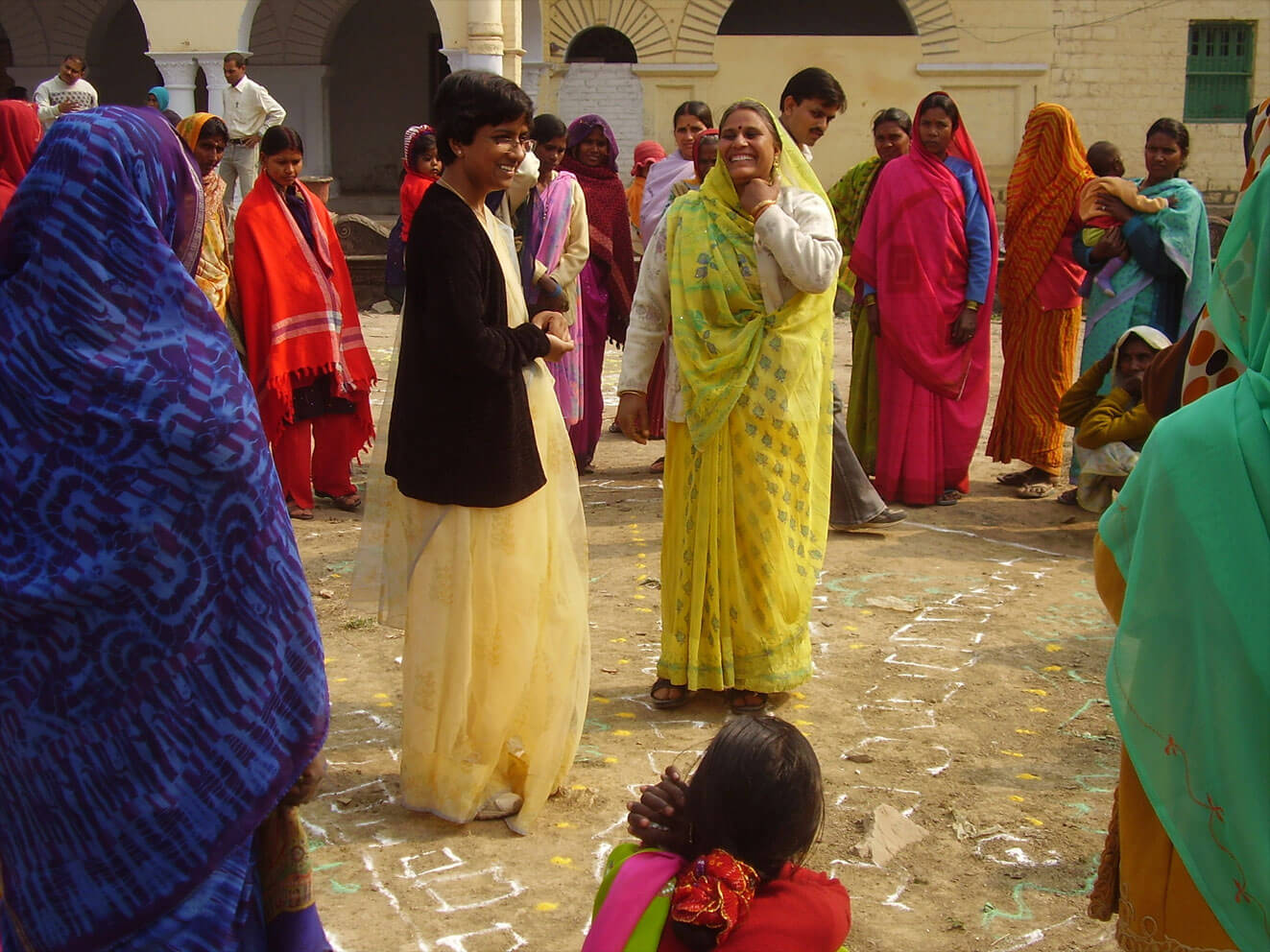 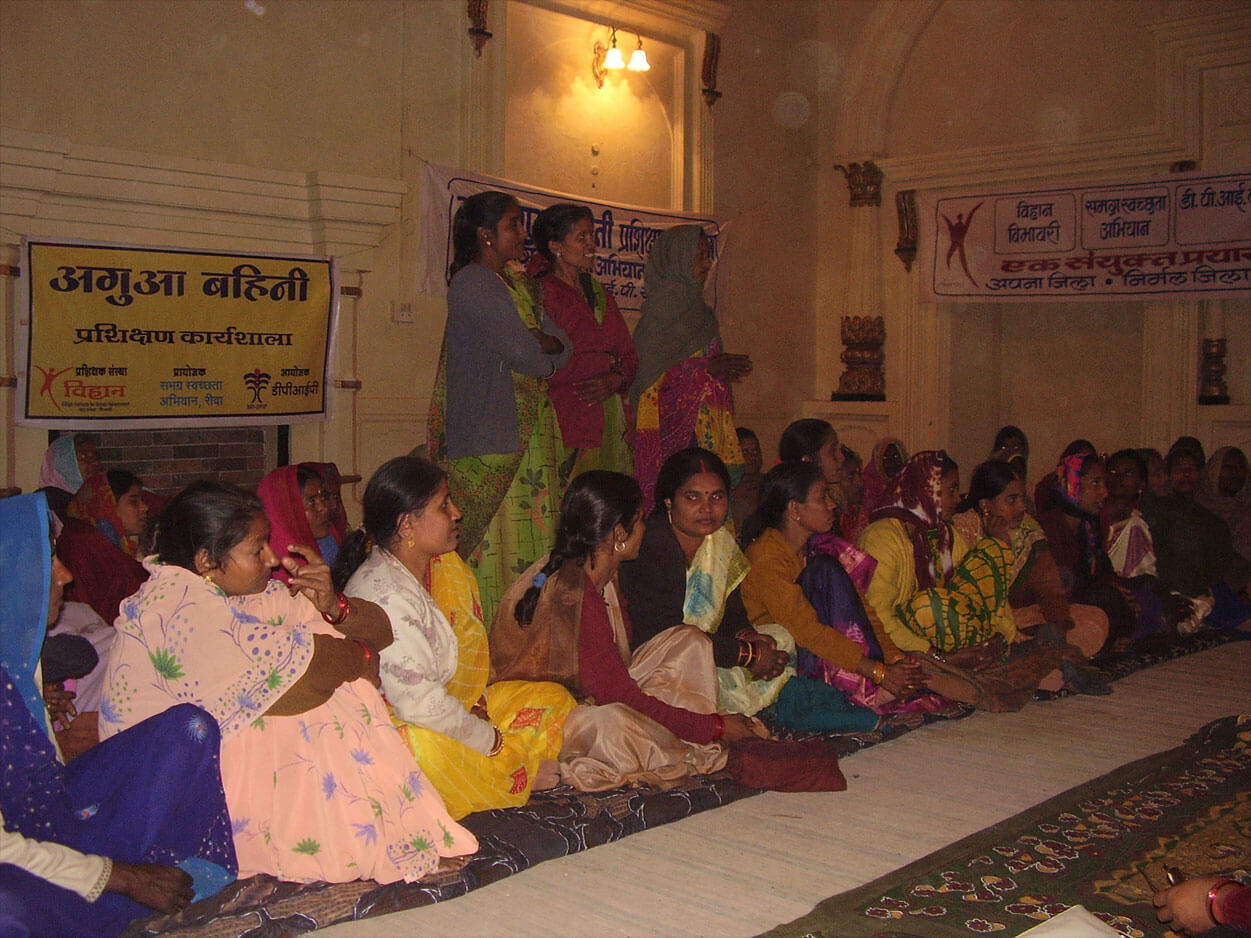