In the year 2017-18, 17 out of 23 WASH projects in schools of Sehore, M.P., had received Green School Award by Government of India in Sehore district.

An innovation experimented in Pre-Primary Education

Vibhavari deeply understood the vacuum of elementary education in government schools and prepared an innovative experiment model under the title Navankur, a pre-school education center in Anganwaries, which are the village-level institutions run by government’s Woman & Child Development Department. The pilot project had been conducted by the support of ITC MSK in two anganwaries of Sehore district. The program was inaugurated by Education Minister, Mr. Deepak Joshi, who appreciated the program for its uniqueness and potential.

Panpat is a small village of Dewas district known for water scarcity. Situated in a hilly region where drinking water is not easily available, this area suffered water scarcity and barely afforded single non-irrigated crop a year. With majority population of small and marginalized farmers, people of the area used to stay unemployed for nearly 8 months a year resulting in high poverty. The local banjara women for the first time came to fore and formed a Watershed committee and worked for water conservation and Panpat became a model of successful watershed project through community participation.

Panpat has become a success modal of watershed treatment . The barren lands now have irrigation facilities and the farmers have started getting three crops in a year. This increased employment for the villagers and exploitation of forest resources is now reduced to a minimum. People engaged in illegal liquor extraction got jobs and the practice is almost stopped. This also brought social changes in the community like awareness towards education and health has increased.

Kalda Pathar is on the ridge of Shahnagar developmental block, the most distant part of Panna district. Vibhavari has implemented watershed projects in 8 tribal populated villages of this pathar.

The worst, in terms of water scarcity, among these 8 villages was Basoda. People of this village used to travel 6 kilometers on foot to bring drinking water from Dhunwara Hills. Vibhavari started watershed work among people living in such extreme situations. About 6000 hectare land was treated by building stop-dams, ponds, farm ponds, gabion, farm tranches, loose boulders, etc.

As a result, today these villages have much increased irrigated lands. Instead of one, farmers are able to cultivate two crops an year. This has changed the financial landscape of the area to a large extent. Farmers are getting 15-18 thousand/hectare more than before and with available water they started taking rabi crops of wheat and pulses after kharif crop of rice. This way the project benefitted all 406 families of the area. 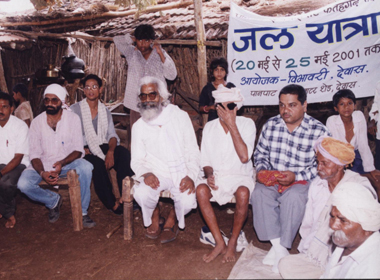 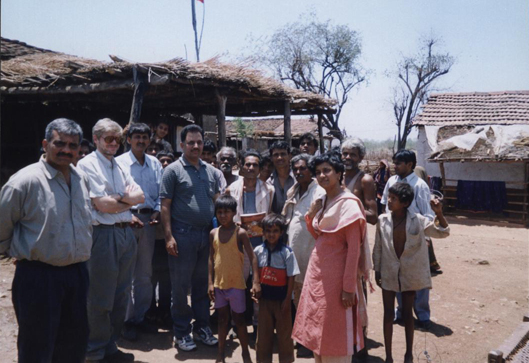 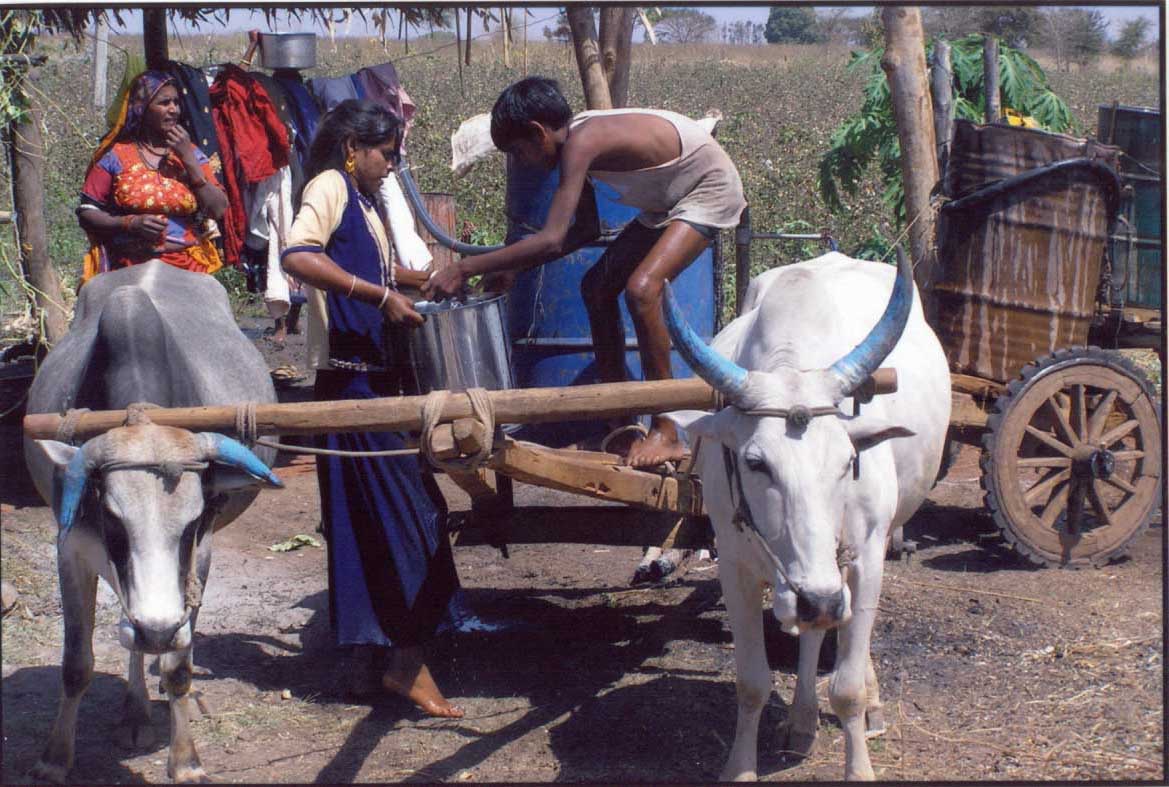 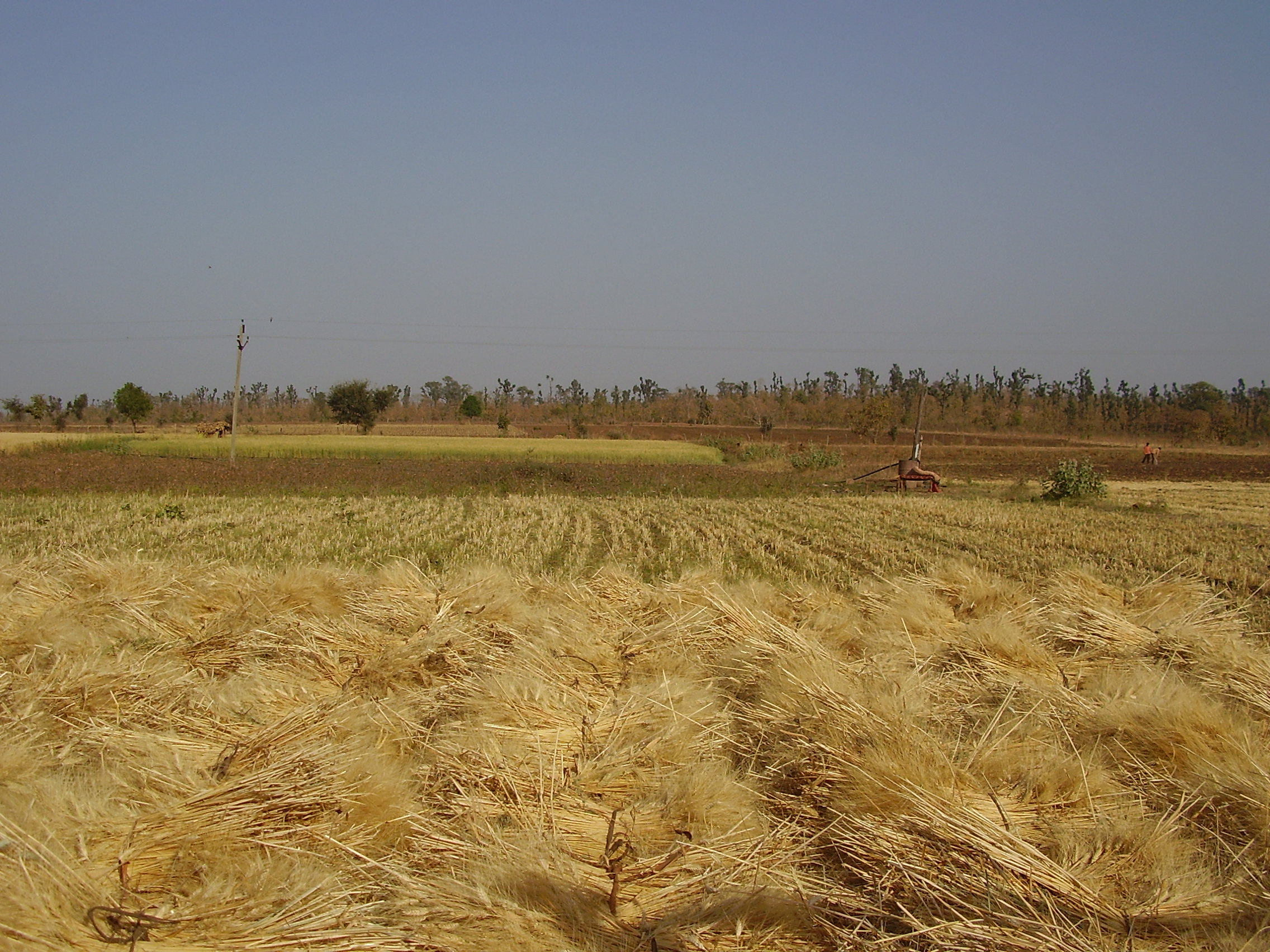 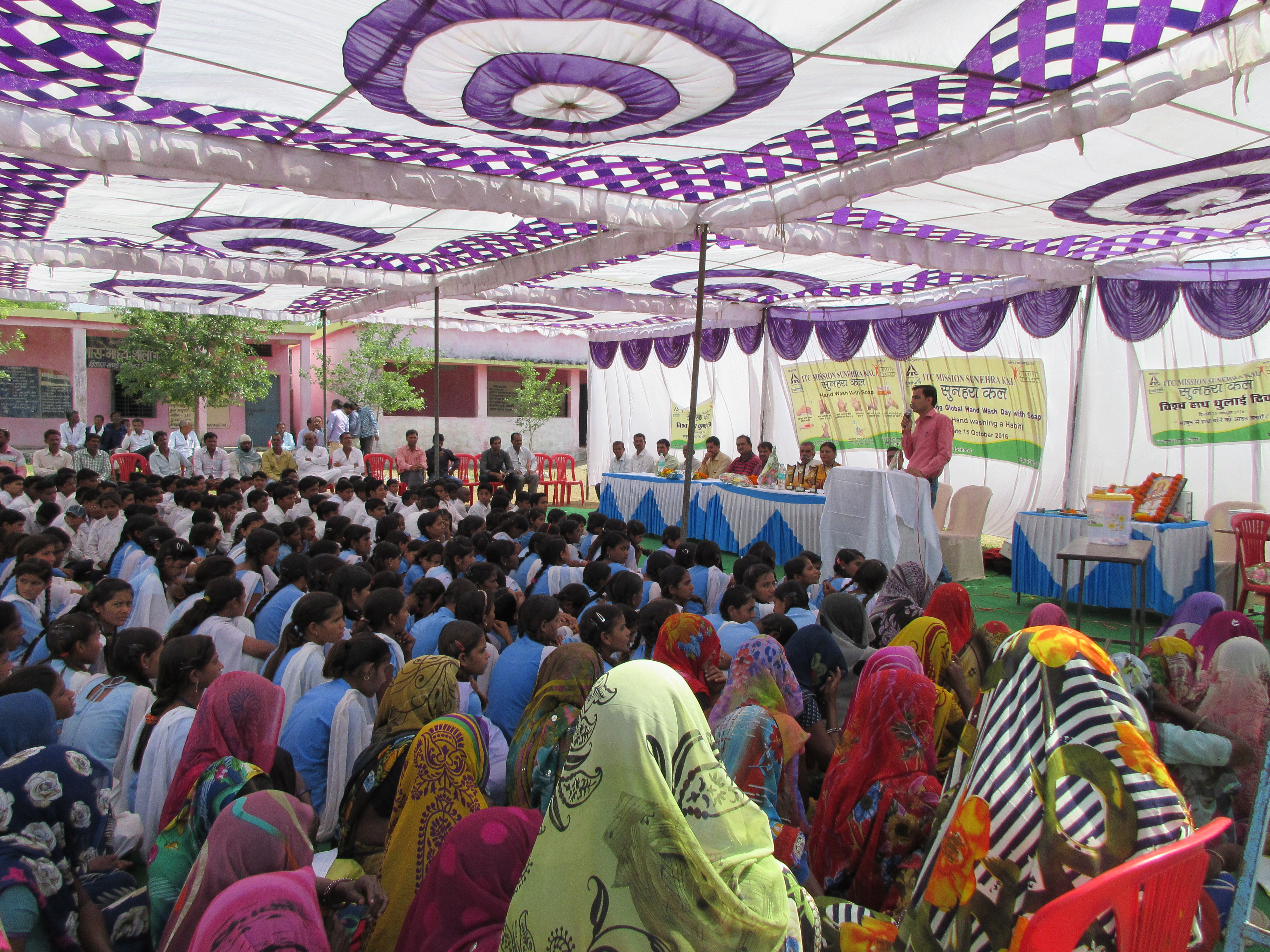 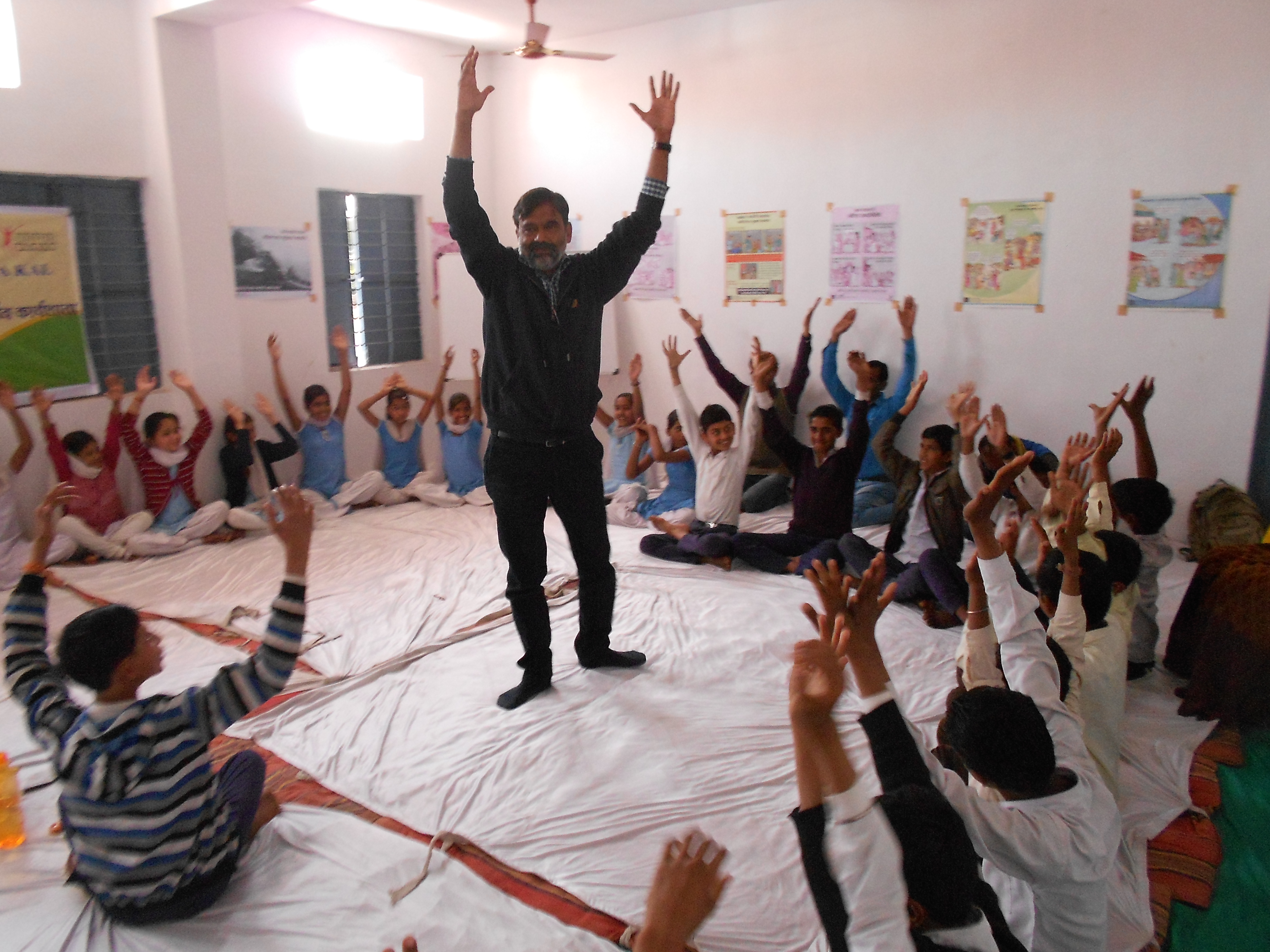